“Japan As Seen from Abroad” Series

Like the “Images of Japan in Non-Japanese Sources,” this “Ihojin-no-Manazashi” [Japan As Seen from Abroad] series brings together illustrations from works in Japanese studies in non-Japanese languages published from the 1850s to around 1900. Selected and edited according to themes such as “Fujiyama,” “geisha,” and “children,” the series features color images that introduce the general images held of Japan in those days in an easy-to-understand way. Ten volumes in the series have been published to date. 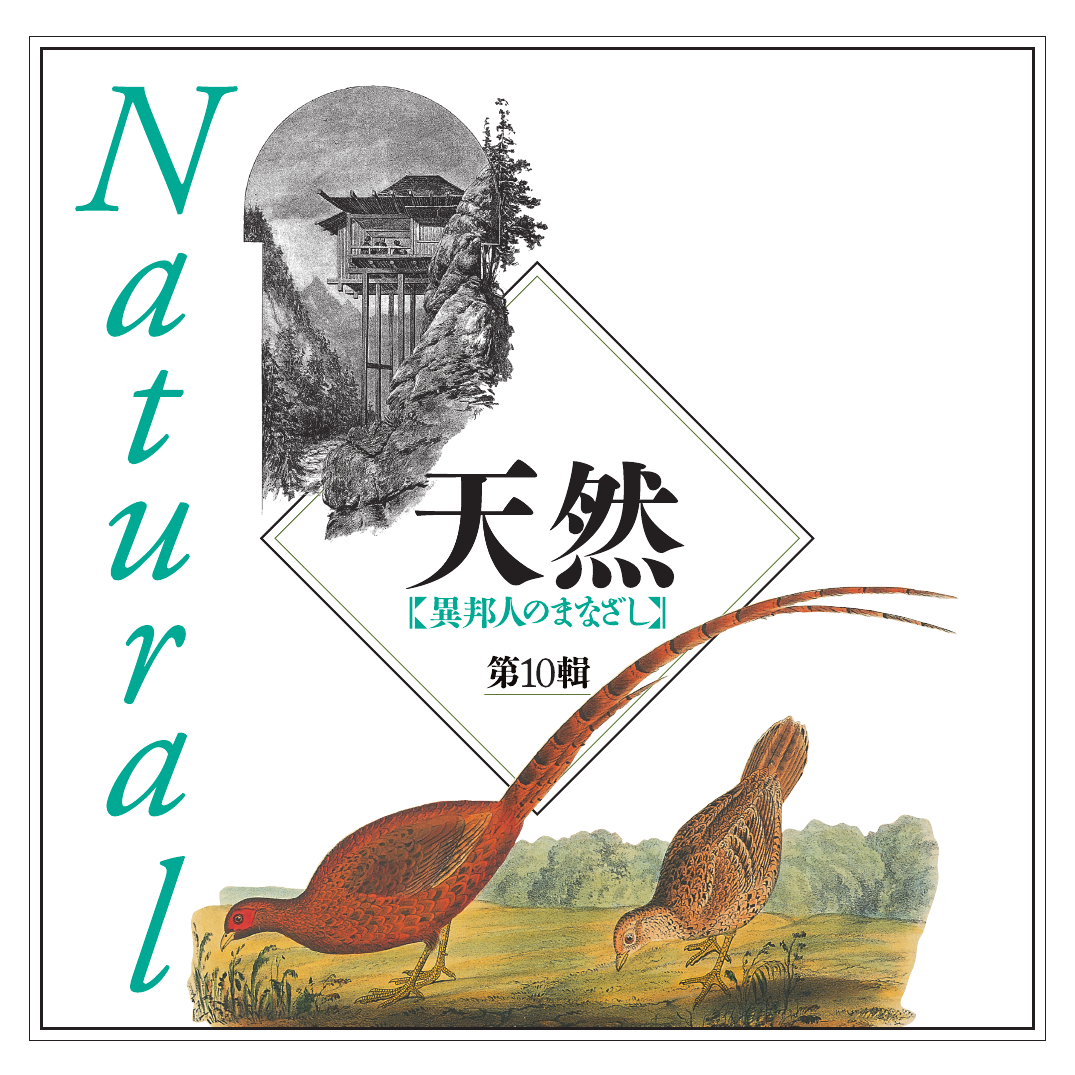 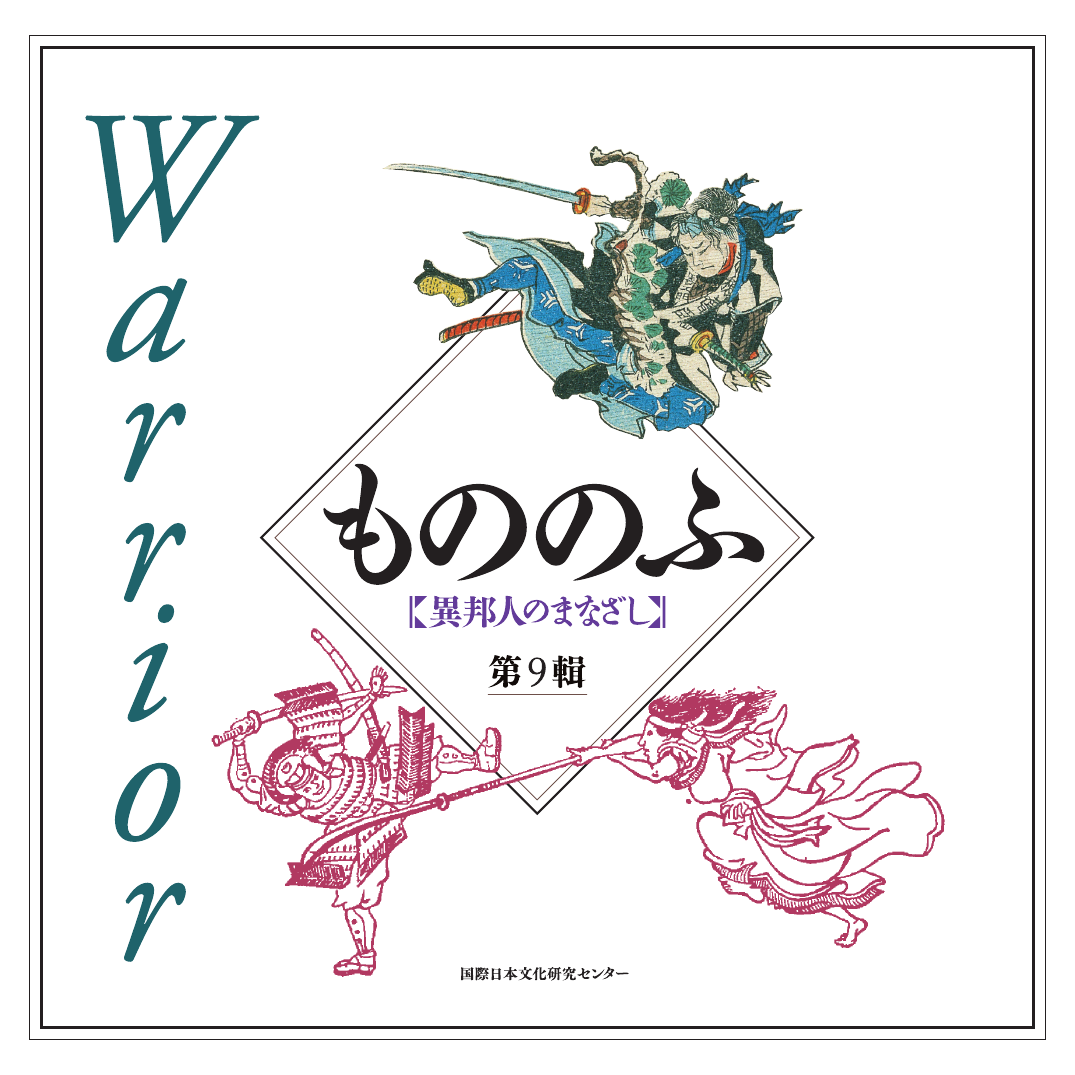 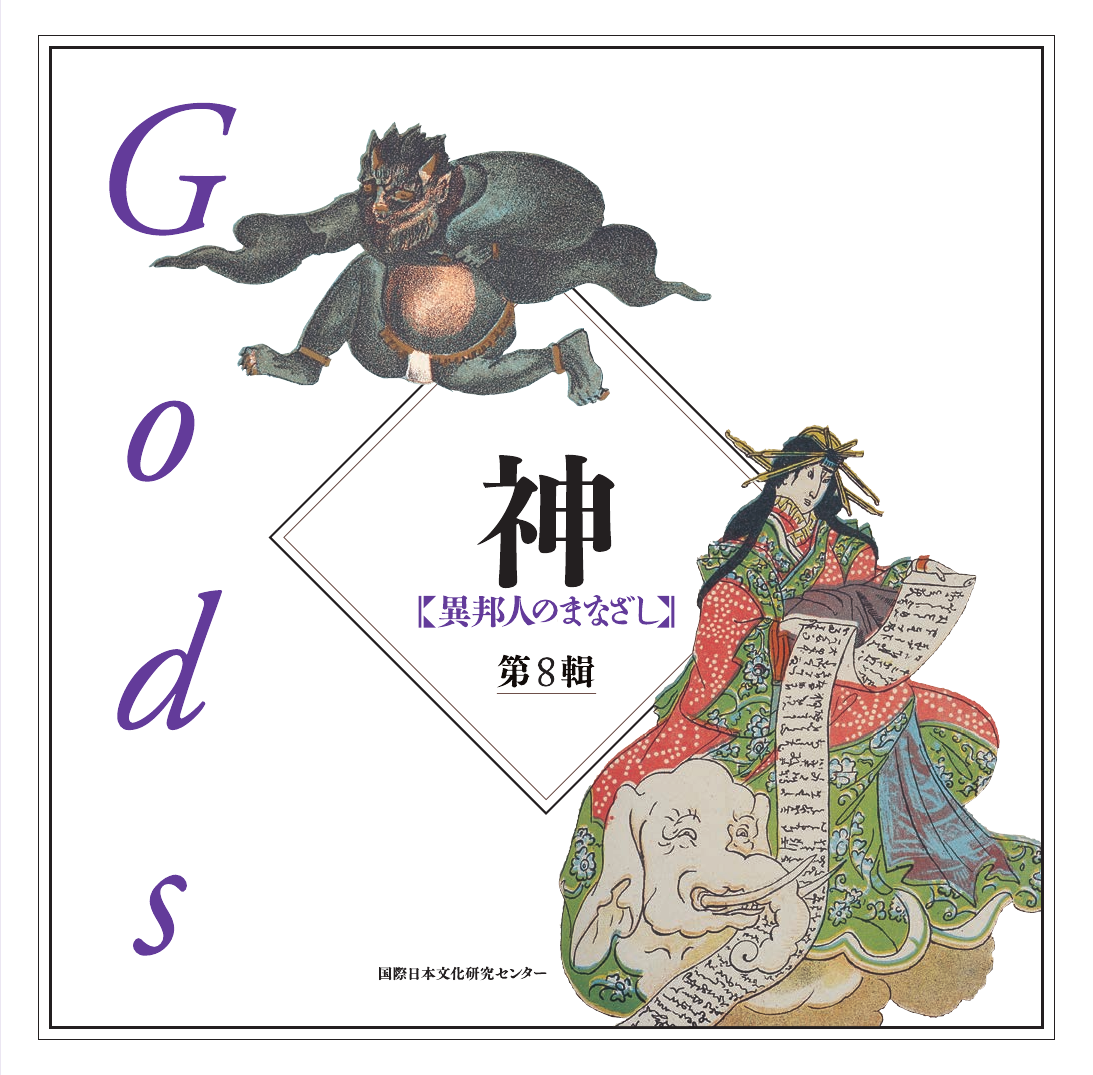 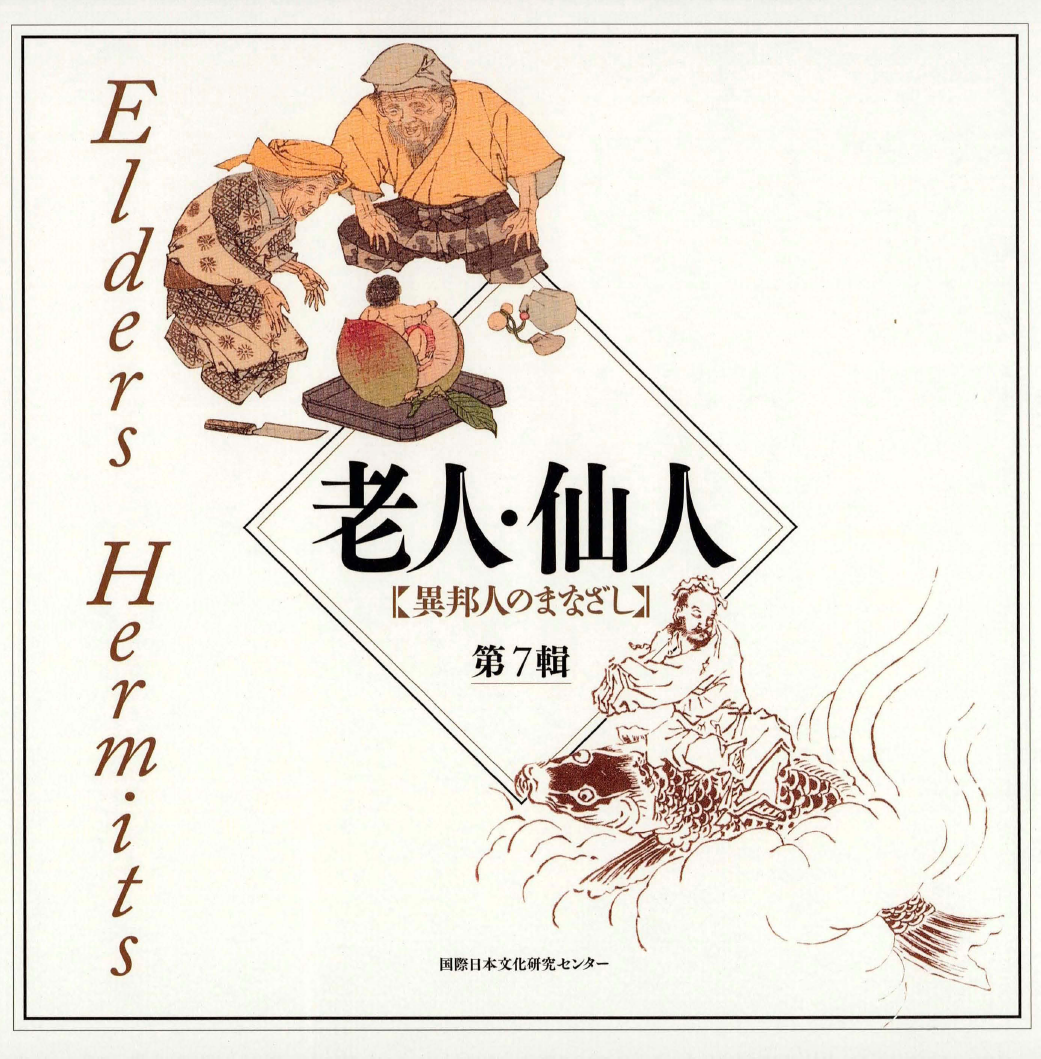 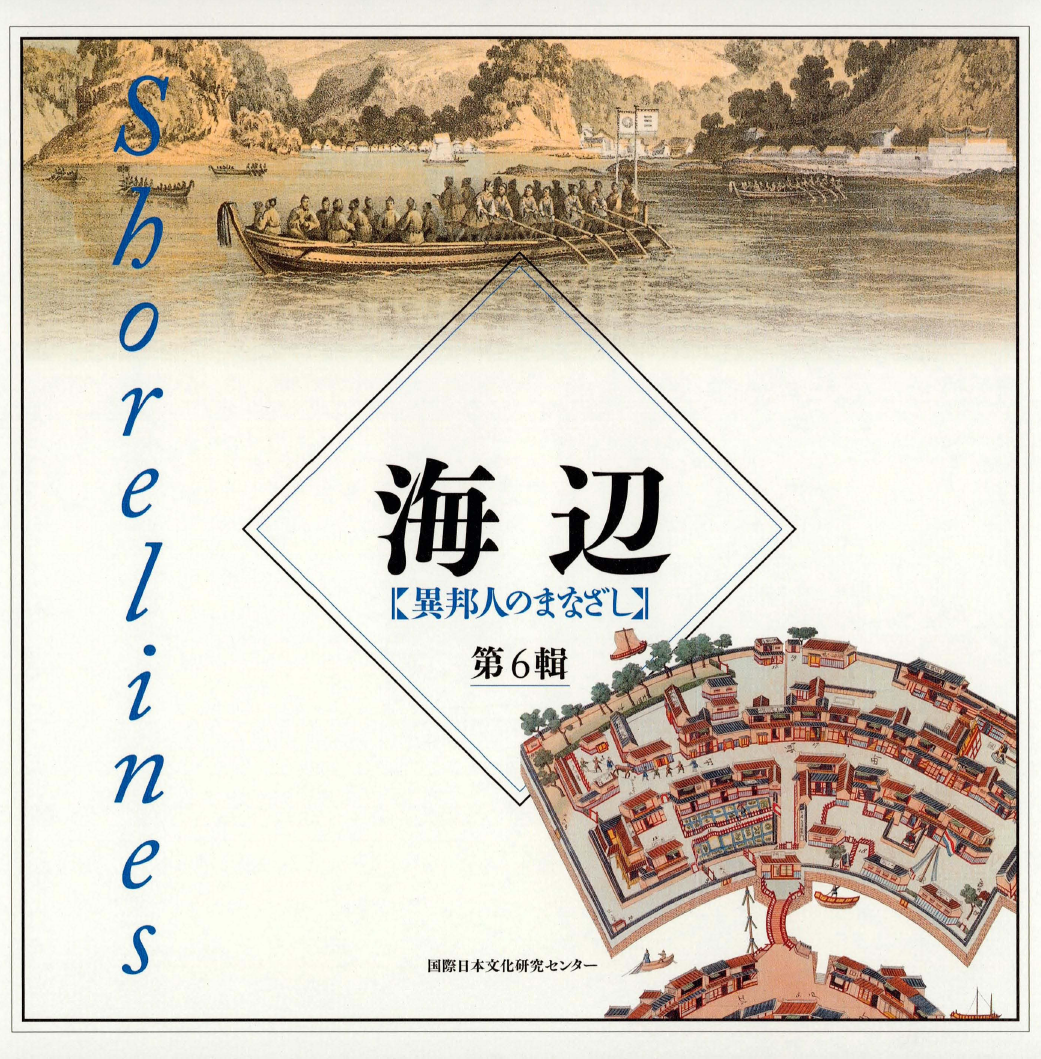 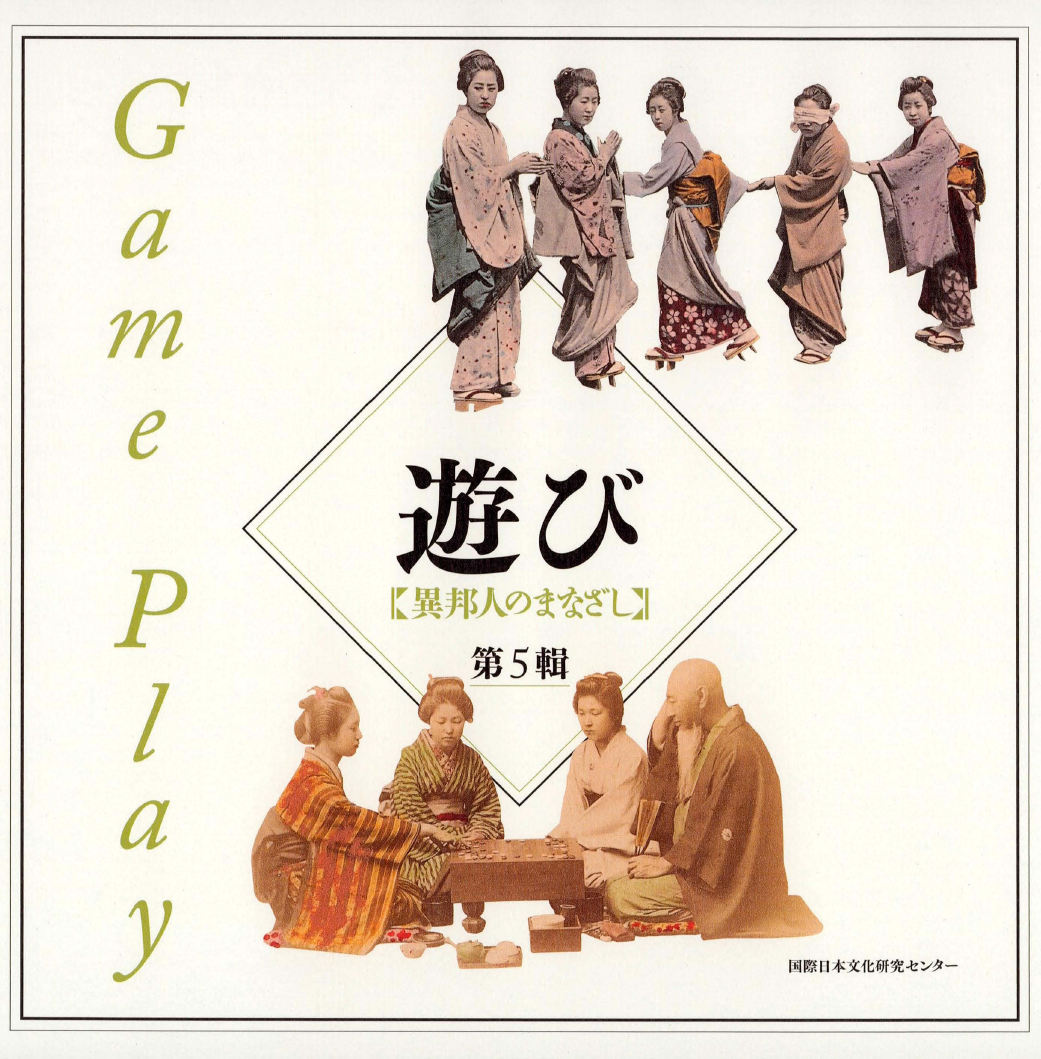 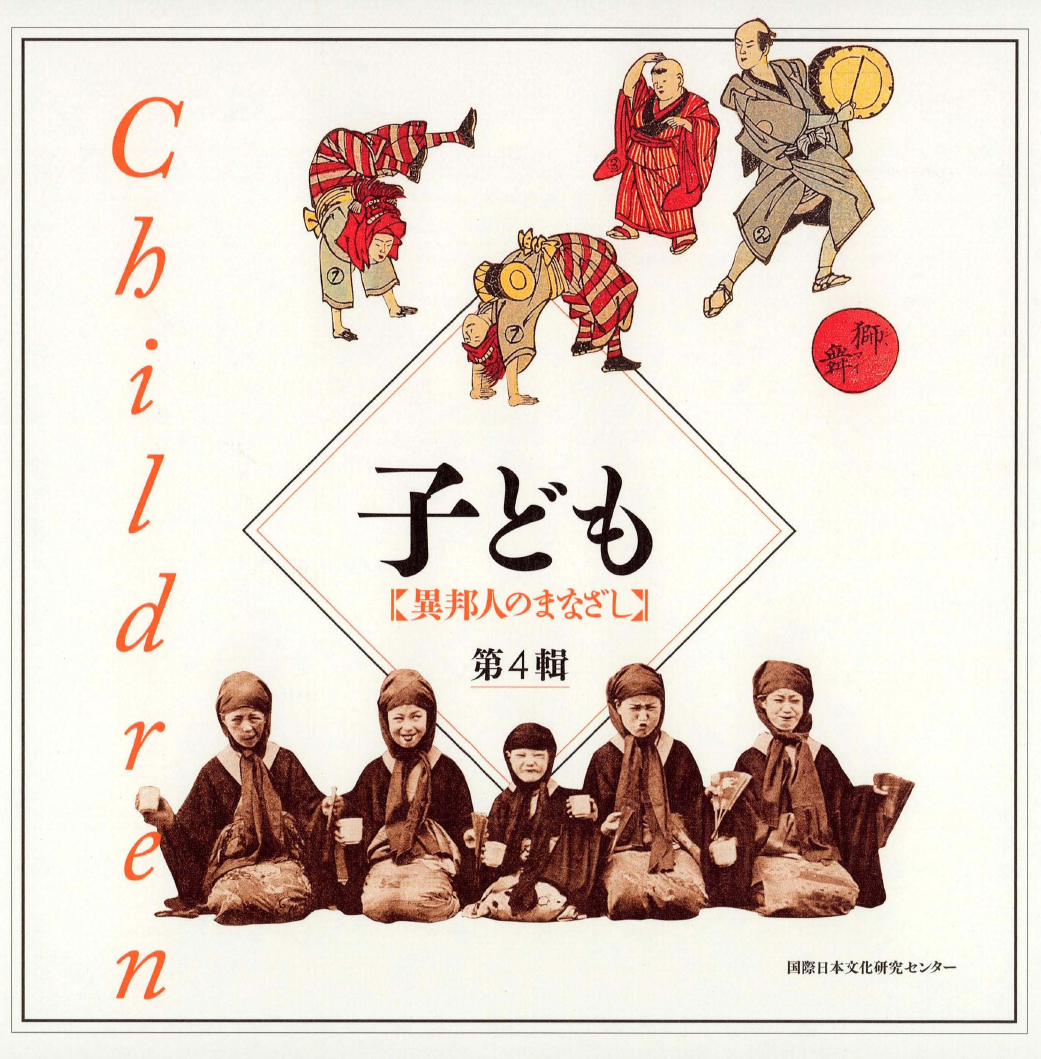 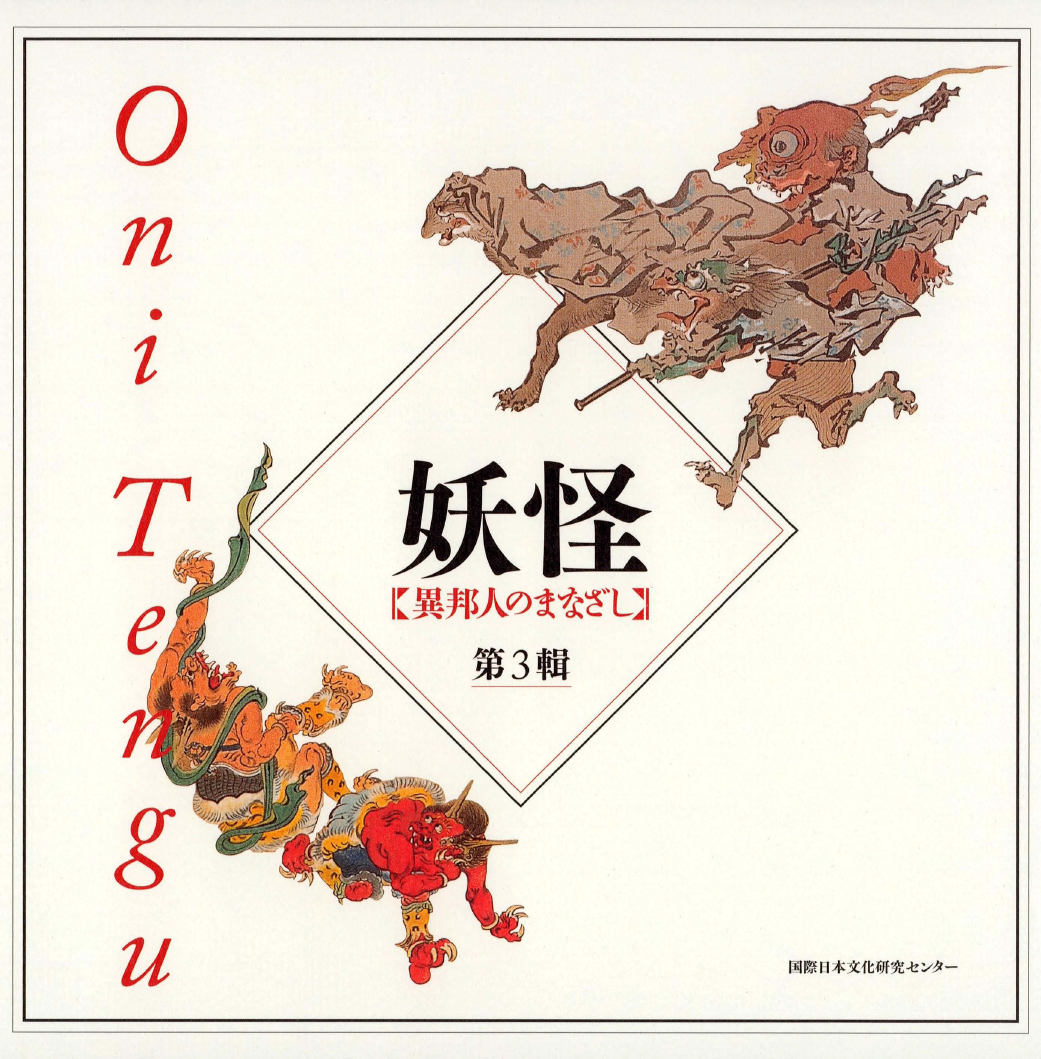 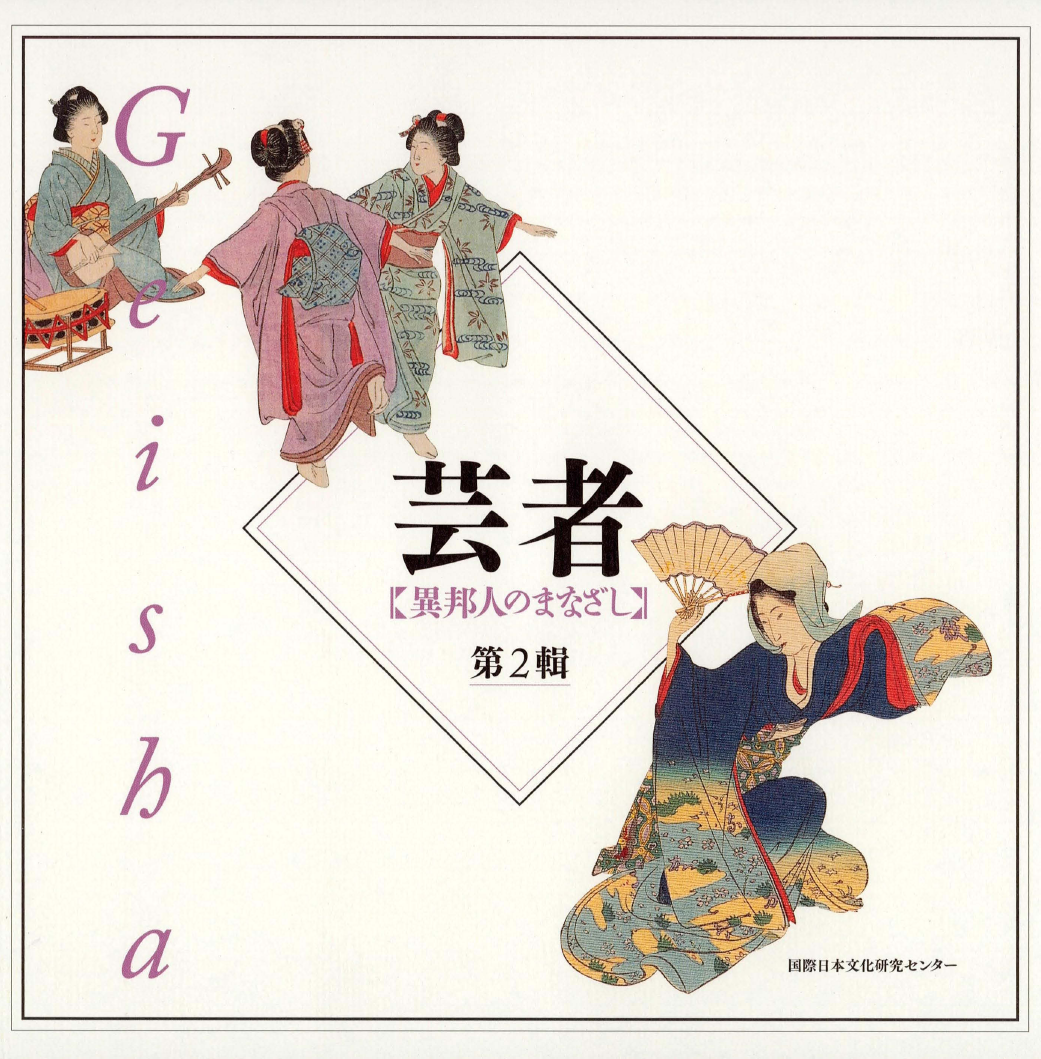 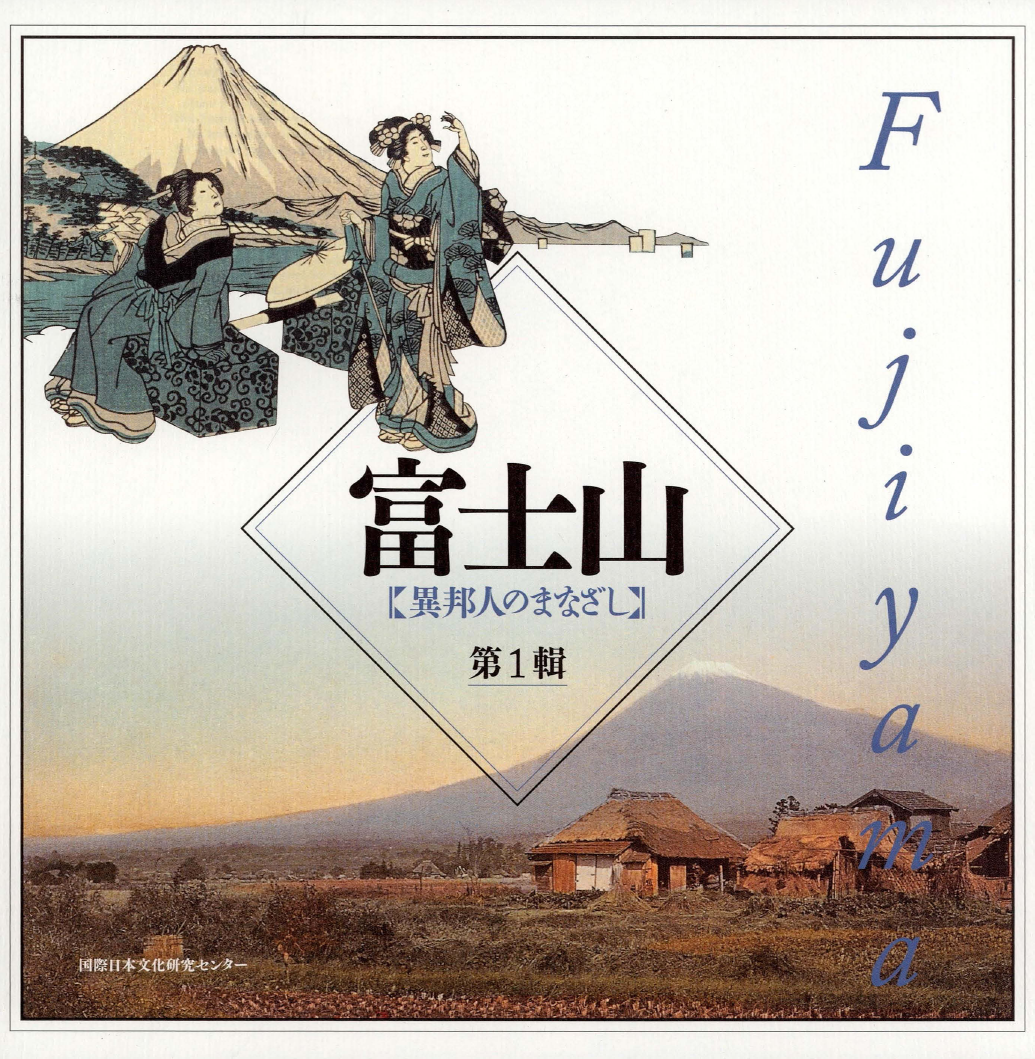